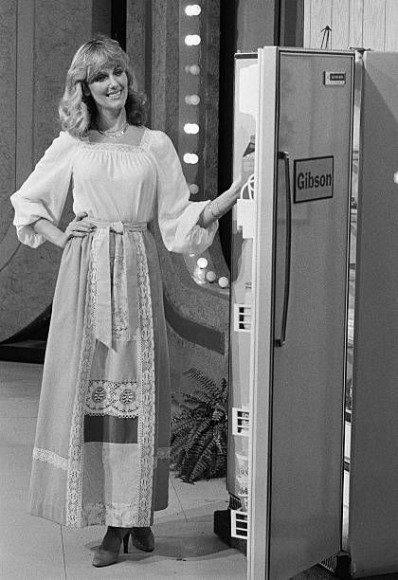 Who is Janice Pennington ? (Bio)

Janice Maurice Pennington is a former American model born on July 8, 1942, in Seattle, Washington, USA, who is best known as one of the models in the American TV game show The Price is Right. She is known as one of the longest-running models on the show working from 1972 to 2000 and is also named Playmate of the Month in May 1971 by Playboy magazine.

Talking about her personal life, Janice Pennington has been married a total of three times. She is currently married to writer Carlos de Abreu. The duo tied their knots in 1984. Previously, she was married to a German mountain climber. Unfortunately, her husband disappeared in Afghanistan while climbing a mountain. She was first married to Glenn Jacobson.

Janice Pennington has an astonishing hourglass figure with natural busts, a slim waist, and wide hips. However, her dress, bra, and shoe size are unknown, she stands 5'8" tall and weighs 56 kg.

Janice Pennington was an amazing model who has an estimated net worth of $10 Million as per the celebrity net worth. A huge load of her income is generally made through her time as a prize model. However, her annual salary is not known but, she is living a luxurious life in Los Angeles.