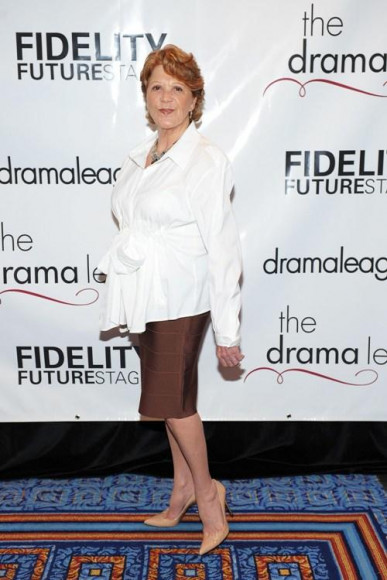 Linda Lavin is an American actress and singer born on October 15, 1937, in Portland, Maine, USA, who is best known for her role in the sitcom Alica and her other on and off-Broadway performances. She started her Broadway career in the 60s performing on It's a Bird... It's a Plane...It's a Superman receiving a Tony Award nomination. Her other Broadway includes Gypsy in 1990, The Sister's Rosenweig in 1993, The Tale of the Allergist's Wife in 200- to 2001, and more.

Talking about her personal life, Linda Lavin has been married thrice in her life. She is married to Steve Bakunas. The duo tied their knots in 2005 and is living a precious life with her husband. She was previously married to Kip Niven from 1982 to 1992 and her first husband was Ron Leibman from 1969 to 1981.

Linda Lavin has a beautiful figure. Though her body measurements and her dress, shoe, and be size are unavailable, despite her age, the actress has maintained her physique extremely well. She stands 5'3" tall and weighs 53 kg.

Linda Lavin is a popular actress and singer who has an estimated net worth of $10 Million as per the celebrity net worth. A significant amount of her pay is made through her acting and singing. Though her yearly income is yet under the wrap but, viewing her success, it is certain to be in millions of dollars per year.

She attended the College of William & Mary in Williamsburg, Virginia.